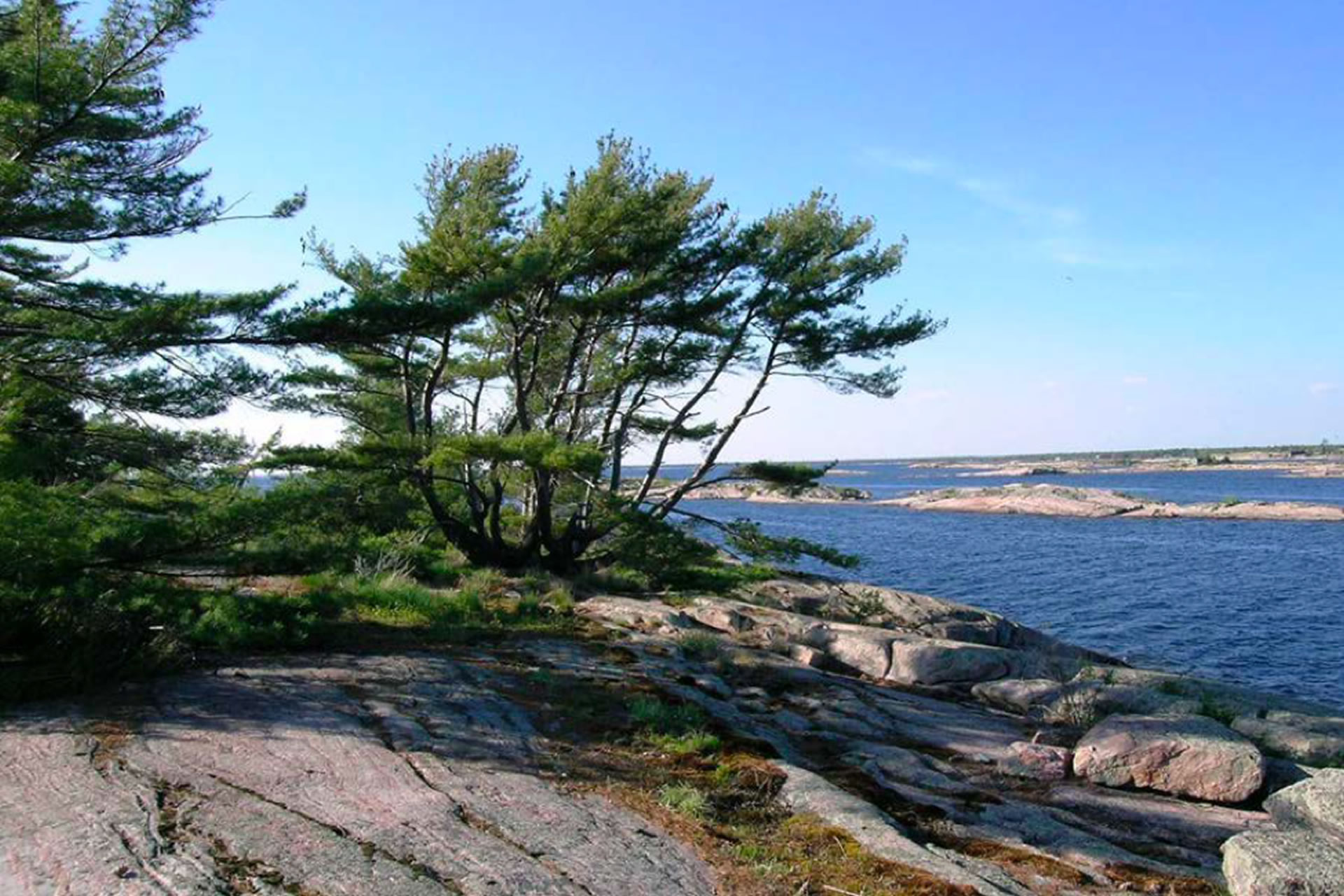 In the fall of 2016, Georgian Bay Great Lakes Foundation joined the Huronia Community Foundation(HCF), a well-funded, highly respected charity based in Midland, Ontario on the south shore of Georgian Bay. This charity is providing income tax receipts to our donors for contributions through HCF and is also providing, at a very modest cost, accounting services. This is a “best fit” for our work.

What do we stand for?

Our dedicated team of eight experienced, knowledgeable passionate volunteers will continue to work, as it has for many years under other charities, to protect and enhance the environment of Georgian Bay as part of the Great Lakes’ ecology. Our special focus includes threats to water quality; water levels in order to avoid both extremely low and extremely high levels on Lakes Michigan, Huron and Georgian Bay; wetlands, particularly those on the Laurentian Shield and fish, particularly those whose spawning grounds and habitat are threatened by poor water quality, extreme water levels, or invasive species. 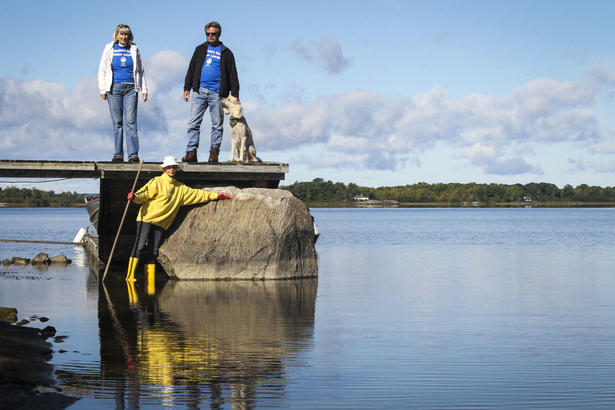 Following the advice of leaders of the successful campaign 30 years ago of the Acid Rain Coalition, we engaged specific Washington D.C. lawyers to open doors there. We presented to grateful politicians and agencies the true picture of the linkage between nearly 150 years of alterations by humans to the St. Clair River and an unprecedented stretch of unusually low water levels from 1999 to 2013. This process of education needs further work in order to lead to restorative action.

Through some funding and many ongoing “donations in kind” of free accommodation, we have supported the wetlands and fishery research of teams from McMaster University. Professor Pat Chow-Fraser’s reports on these studies have impressed the international scholarly community and influenced government agencies. This McMaster University research has shown the negative impact of sustained low water levels on the health of the highly productive Eastern Georgian Bay wetlands and consequently on the spawning of certain fish species and the well-being of other aquatic life. This research has also shown the connection between water levels and water quality. It continues, with new thrusts added this season on the impact of the 2018 Key River Fire and the impact on the fish productivity of wetlands under excessively high water level conditions.

Our communications have informed many thousands of property owners and members of the general Canadian and American public about the need to be vigilant and pro-active with regard to the general health of Georgian Bay as part of the Great Lakes.

What Are Our Current Priorities

We have engaged W.F. Baird & Associates to begin a study to model water levels on Lakes Michigan-Huron in the light of historical water level cycles and the change in conveyance capacity of the St. Clair River. If funding permits, there will be a second phase which would incorporate the potential effects of climate change. The scope is to determine most probable water level trends over the next 50 years. The findings should provide strong justification for placing flexible compensating structures in the St. Clair River in order to manage low water levels over the long term without exacerbating high water levels.

Our team and colleagues will provide “Donations in kind” (= free accommodation for researchers) to two teams of wetlands researchers from Environment Canada. We will also support the ongoing and new research of Prof. Pat Chow-Fraser of McMaster University on wetlands, fish productivity, water quality, and the survival of threatened species such as Blandings Turtles. We will help publicize the findings of this research.

We will continue to participate in national and international meetings on the threat of entry into the Great Lakes of destructive invasive species of Carp.

We will gain and share information on the currently underestimated threat of this potential invasion.

We will continue and endeavour to expand our visits to Ottawa and Washington, D.C., in order to ensure that key elected officials and government agencies receive accurate, up-to-date information on Great Lakes issues, particularly those impacting Lakes Michigan-Huron and Georgian Bay.

Why do we need funding

Although almost all of our work is undertaken by volunteers, the Georgian Bay Great Lakes Foundation has major expenses for our scientific research and education program around all the Great Lakes and minor expenses for admnistration and for travel to meetings with key officials and shoreline property owners’ groups.

When you give, almost 100% goes to support our cause!

Our administration expenses are very low – a very modest amount to the Huronia Community Foundation, and a similarly modest amount for the work of our professional communications expert and our website.

We are deeply grateful for your past generosity and support for our work and urge you to help us bring these endeavours to a successful conclusion.

Georgian Bay Great Lakes Foundation is committed to bringing the best research and expertise to our supporters by partnering with the very best Scientific Advisors that represent the interests of our stakeholders.

Our Scientific Advisors also work with other professionals, academics, and government agencies in Canada and the US to educate and deploy their knowledge.